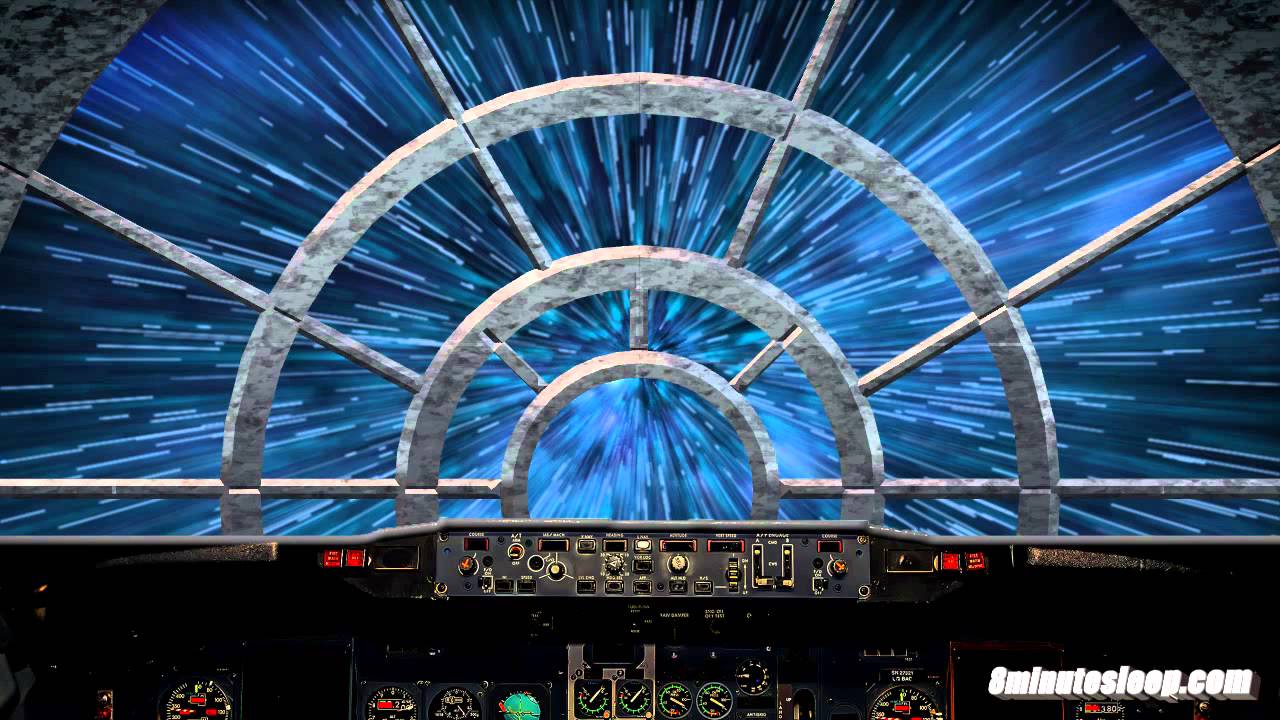 In my Orion the Hunter stories I use a kind of hyperdrive, but there are many other technologies used to theorize faster than light (FTL) travel. I’m going to give you my five favorites below.

Hyperdrive (Orion the Hunter): This is what I use and it essentially involves removing the ship from Einsteinian space (where C is the speed limit for all matter) and putting it into another dimension where time and space are truncated. In my stories, this is done using something called a hyperspace canon. This canon literally tears a hole in the fabric of space and creates a temporary doorway into another dimension. The energy required to do this is huge and that’s one reason why ships in my universe are enormous. To make it most energy efficient, surveyors have mapped areas of thin space, where the fabric between the dimensions is especially easy to penetrate. Such areas of thin space are generally found near bodies with a lot of gravitational affects. In the Sol system, the thinnest space is near Jupiter.

Hyperdrive (Star Wars): According to some of the expanded universe books, the Star Wars Universe also uses something they call hyperdrive, but it functions in a radically different way. In the SWU, hyperdrive technology involves collecting gamma radiation, fusing it in a hyperdrive motivator, and maintaining a stable corridor of space with a null quantum field generator. This sounds a lot like they are creating a stable wormhole, or corridor between where they are and where they want to go.

Warp Drive (Star Trek): In 1994 Mexican theoretical physicist Miguel Alcubierre proposed what I think is the best explanation for the Star Trek warp drive. If the powers that be who control the Star Trek universe these days aren’t using it, they damn well ought to be. A spacecraft moves through space by contracting space in front of it and expanding space behind it. The resulting shifting or warping of space results in the perception of faster-than-light travel. The Alcubierre drive shifts space around an object so that the object arrives at its destination faster than light would in normal space.

The Holtzman Drive (Dune): Holtzman Effect is a group of scientific phenomena that can fold space itself. Imagine you have a square napkin (the universe) and you want to travel from one corner of it to another. The Holtzman Drive (in the hands of a drugged-out Guild Steersman) takes the napkin and folds it so that the corners are on top of each other and eliminates the distance between.

Worm-Holes (Stargate, ST: DS9, Boom Tubes): A stable wormhole (more precisely an Einstein-Rosen Bridge) is a kind of long-distance teleportation that carries the user between two points almost instantaneously. Here, the wormhole cuts through the fabric of space itself. The problem is creating a control mechanism to navigate with. In Star Trek: Deep Space Nine their wormhole went to only one place, but in Stargate an alien race had developed a system for essentially aiming a wormhole where they wanted to go.

Those are my big five. Most other systems I’ve seen are some variation of one of the ones listed. What’s you’re take on it? If there are more ways to make it work that I haven’t thought of post them in the comments.